We’re sorry, but you are not eligible to access this site.

If you believe you received this message in error, please contact us for assistance.

You are now leaving Hasbro.com

Hasbro does not control and is not responsible for the availability of, or content on, linked third party websites.

These Robots in Disguise are more than meets the eye as they battle to protect Earth.

Years after we left the Autobots in “Transformers Prime” Bumblebee is summoned by Optimus Prime to save Earth from a new faction of Decepticons. Bumblebee assembles a rogue team of young Autobots including a Cool Rebel “Bad Boy,” an Elite Guard Cadet, a Bombastic Dinobot and a hyperactive Mini-Con to chase and capture their new enemies. Each new bot is a fully capable action hero, but relatively inexperienced in working together in a team. Thus, Bumblebee finds himself needing to be equal parts squad leader and coach. Every episode is packed full of action, adventure and comedy as Team Bumblebee strive to complete their new mission. 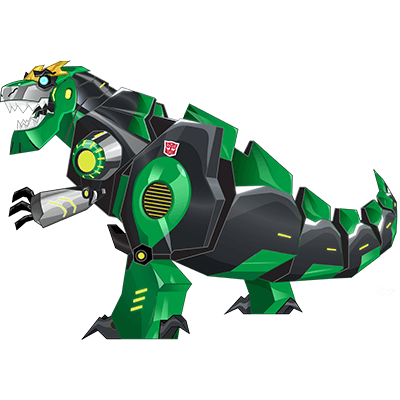 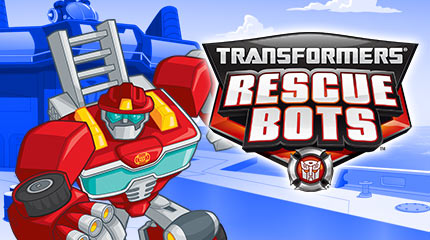 Roll to the rescue with these Transformers and save the day!
ROLL TO THE RESCUE!

Fugitives from justice. Heroes on the run.
GO JOE

Be on the hunt for fugitive Decepticons with the Team Bee!
JOIN TEAM BEE!